On 7 July, TIMA President Dr Deja was invited to join a dinner discussion about the reform of the European Union. 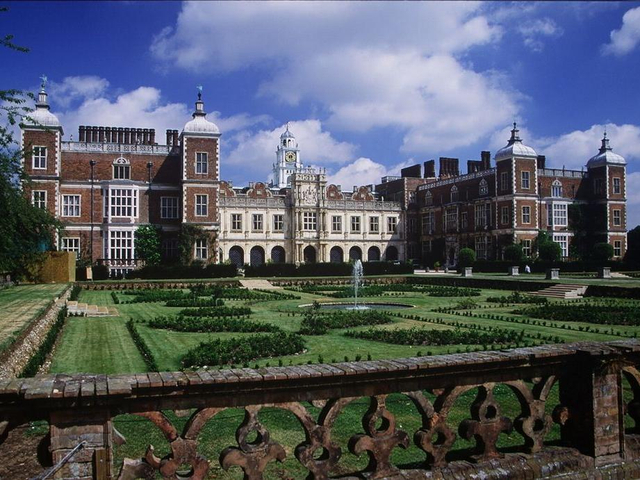 Dr Deja was guest of the Most Honourable The Marquess of Salisbury KCVO PC DL at Hatfield House. The event was jointly organized by Open Europe and Open Europe Berlin.